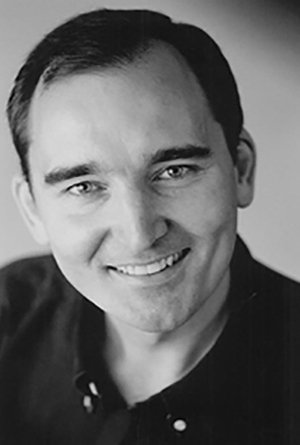 Robert has a Diploma of Opera from Sydney Conservatorium and Bachelor of Music Education from University of Western Australia.

For the West Australian Opera his roles include Larkens/Billy in The Girl of the Golden West, Dulcamara in The Elixir of Love, Police Officer in The Barber of Seville, John Styx in Orpheus in the Underworld, High Priest of Baal in Nabucco, The Bonze and Imperial Commissioner in Madam Butterfly, Old Hebrew in Samson and Delilah, Judge/Tzar Ivan in Candide, Dottore Grenville and Commissionario in La Traviata, 2nd Armed Man in The Magic Flute. 2010 will include Hobson in Peter Grimes and Koko in The Mikado.

For other companies roles include Apprentice in Die Meistersinger von Nurnberg for Opera Australia, Bobby in Mahagonny Songspiel (UWA), Don Curzio in Le Nozze di Figaro, The Chaplain in Dialogue of the Carmelites and Aeneas in Dido and Aeneas (Sydney Conservatorium,) Tamino in The Magic Flute (Pacific Opera, Sydney), J. Strauss II in The Great Waltz (Rockdale Opera, Sydney)