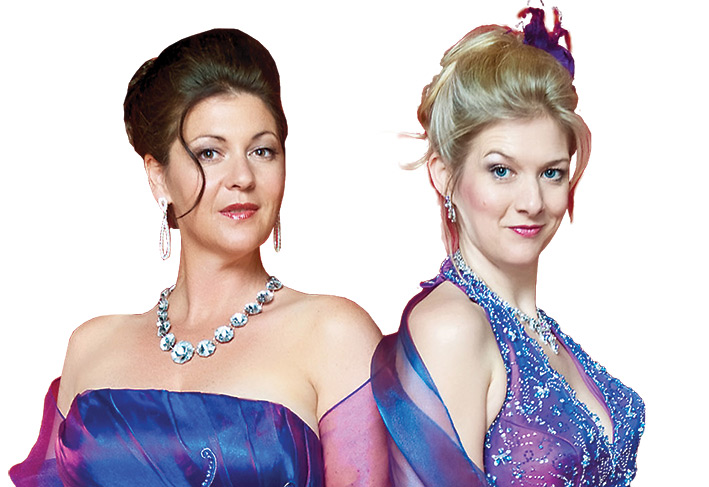 The Birth of DivaLicious

“DivaLicious – Opera Rocks” has toured throughout WA, was nominated for Best Cabaret 2013 and 2015 and had a highly acclaimed and sold out season at Sydney Opera House. Their other hugely popular show “DivaLicious – Licence to Trill” combines Hollywood hits with operatic favourite. After Best Cabaret nomination and a sold out season at Fringe World 2014, has toured to the Adelaide Festival, Kalgoorlie and Sydney Opera House.

DivaLicious have launched their own CD, DivaLicious – One Voice; reached the finals of Australia’s Got Talent, made appearances on The Voice and Channel 7’s “The Morning Show”; performed at The Ashes 2014, The Hopman Cup 2013, and many other prestigious corporate events and gala dinners.